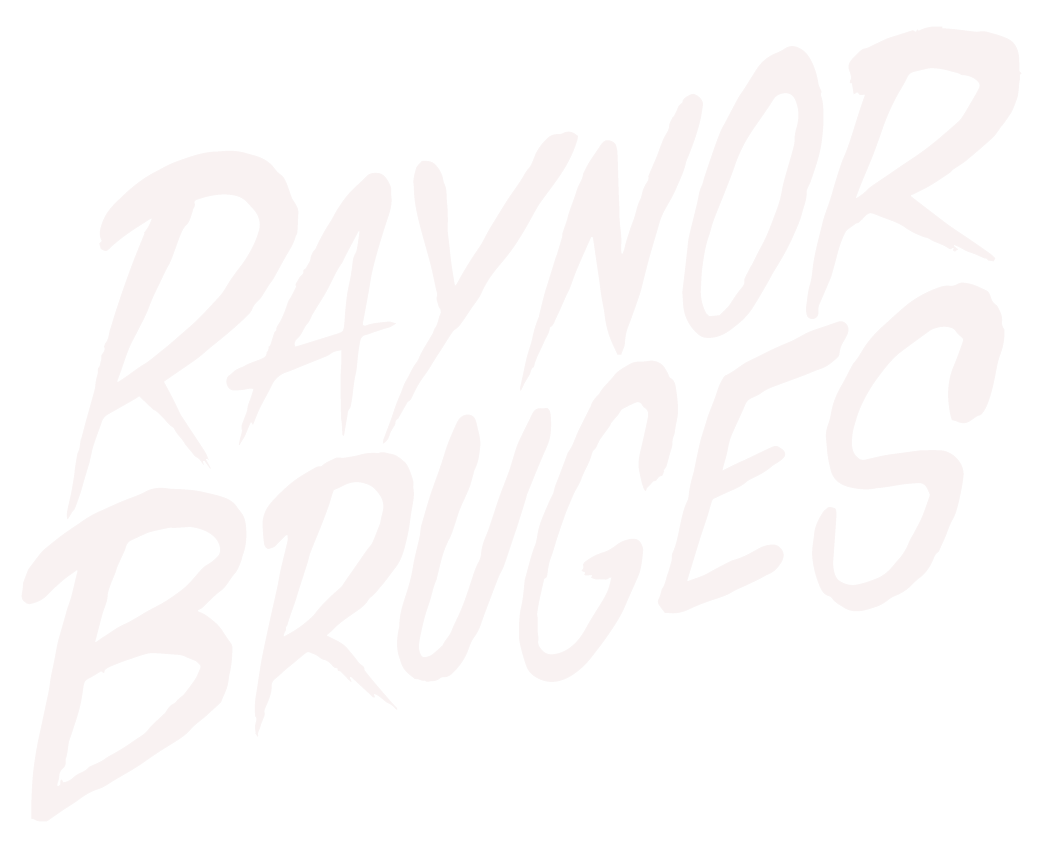 If you had to describe Raynor in one word, it would be ‘Eclectic’; his sets go from Hip-hop to
House and everything in between and around, seamlessly mixed by the man himself.
As of July 2021 he decided to put his main focus on House Music

Beside the club scene, Raynor managed to build up quite a name for himself online with his
productions exceeding over 10 million streams on Spotify.
In 2017 he received a Golden award for his first single called “Betere Man” in collaboration with
Jonna Fraser, SBMG, Murda and Hansie.

All together it hasn’t been quiet around Raynor and the future looks promising, considering the
successful partnerships he’s engaged in and that are still to come.